‘Some of us think holding on makes us strong; but sometimes it is letting go’ ~ Hermann Hesse

A young, slender lady was leisurely adjusting her clothes, sitting in the business class chair of the airplane ready to take off in less than a moment of time. She held in her hand a small disc that read ‘Leningrad’ on the cover. 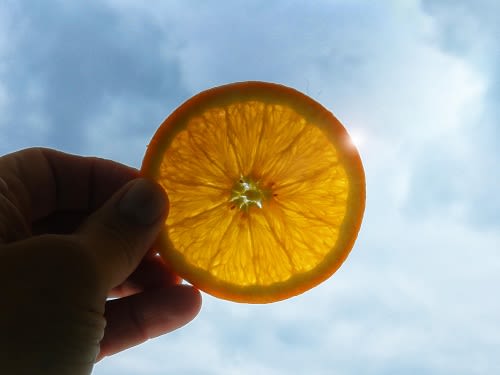 In slightly nervous motion she was looking at the little disc that shone in the light as little Sun. The cover read ‘Shostakovich. Symphony 7. Leningrad’.

She was going on yet another fantastic holiday and her all-inclusive package did not contain whatever serious. She would dedicate her time to it later… another day…not now…

But in some strange manner the disc was as if burning her hands and magnetizing the eyes, as did all the time when she was planning her escape to that beautiful tropical island to forget her stress, her pain, her sorrows and her Self.

The rounded piece of plastic was tempting her to dive into the sacred art. Almost involuntarily and unusually abruptly she flung the cover open to fetch the shiny work of mind.

Through allegretto to adagio she listened to the melody that was constantly surprising her. One moment it was flying over the flowers like a butterfly, another moment she heard the clank of iron tank tracks in winter frost, a minute later the sound of march finished the lethargy of her mood that fell through the cracks of happiness, an instant after the strings pizzicato echoed with ringing brass.

She looked at the cover. Some unknown orchestra. She felt like a fool. It looks she was the only educated one on earth who doesn’t have a clue in what one orchestra distinguishes from another. But what can she say in her defense, if some 3 years earlier she didn’t know what the Leningrad Symphony was?

She must fill this gap and fill it fast. And the moment that thought crept into her mind, the sunny disc fell onto the floor as she was leaving the airport. An instant later her heavy suitcase shattered it to pieces.

As soon as her foot stepped back to her motherland, she would look for this disc everywhere. But whatever she found, performed by the different orchestra, would never give her the sensation she had on that plane.

Slowly but surely she started to lose the feeling of unanimity with the piece. One moment trombones were too loud, another moment the violins too slow and waited too long. Percussion at some passages looked completely out of place. She almost lost her sleep chasing after new discs with the divine Symphony played by different orchestras, but it all was in vain.

Her friends were looking at her in an enigmatic way: has she not been in love, accidentally? One moment she was walking in the clouds like a bird and in a split second she became darker than a thundercloud.

For this year she changed beyond recognition, listening and studying, studying and listening, and all that to find her Holy Grail, her perfect sound.

But the more she tried, the less she got. Little by little away from her went the sensation that magnetized her one day. If the symphony was not a soulless set of notes, she would think that it had heart and hated her for something, although she would never figure out for what.

A year passed, about 50 different performances heard and she was still nowhere. One moment a ray of hope began to dawn and her ear started to catch hardly audible sounds of what she thought the music should be.

And next moment the black cloud fell on her with the double strength.

The heartless piece as if took vengeance on her, lurking the harmony of the sound at the most interesting moment. And the harder she tried to hear the harmony in that sound, the more it became to resemble cacophony in her mind.

She thought that maybe she got tired, packed her bags and went to the tropical island again. She almost forgot her mindless quest until the moment she came back and saw the plastic disc glittering on her desk.

With her hand trembling, she put the disc into the player, just to hear the same discrepancy of sound that made her shiver from cold.

Her truth crusade continued. She bought and listened, listened and bought. Not a single time ever since she could find the sound she wanted. And the more she pressed on her own patience, the less she could manage it, until the moment came, when she could hear nothing, but a black pause, wrenching her soul inside out. She could hear no more.

She looked in the mirror and gasped. Through the glass an alien creature was looking at her. A creature, whose eyes got wiser and seemed shrewder, but those shadows under them could not conceal her desperate search for the universal truth.

Suppressing a bitter sigh, the lady collected her scattered little specks of Sun, and threw them all away.

Until one moment she went to her classmate and there she heard the symphony again. Stuck as if by the lightning, she realized, that the sound she had desired to hear for so long, filled the room again, exactly as it filled her ears back then, on a plane, through the tiny rounded headphones that she had.

No…not the same..the sound was unmistakably greater, richer and it looked that this very orchestra was the only one who was able to render the temperament of the Symphony just right!

The strings, trombones, percussion…all was in place, the tempo was right and pauses correct. A second later hot tears started rolling, falling from her eyes to the velvet of a carpet she was standing on.

Astonished, she asked her friend for that disk. Going home, she reflected and reflected on what happened. Why, lord why she was beating upon the wall that sucked a year out of her life and left the room empty-handed and here it took her less than several minutes to get that sensation back?

The idea came out of nowhere, as once the symphony itself did. The thick concentration on the sharpness of brass, synchronization of pizzicatos or tempo, clogged the story behind it.

Flew away her butterflies, rode away the tanks, and soldiers, having rolled their overcoats atop of their shoulders, marched proudly away in the frozen field…

By letting go of her hopes, by unwinding, unfolding her grip, in her quest for completeness, she found her solace in shoreless ocean of her freedom. 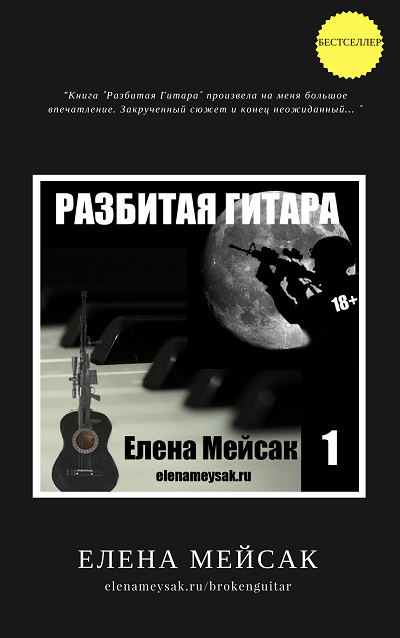 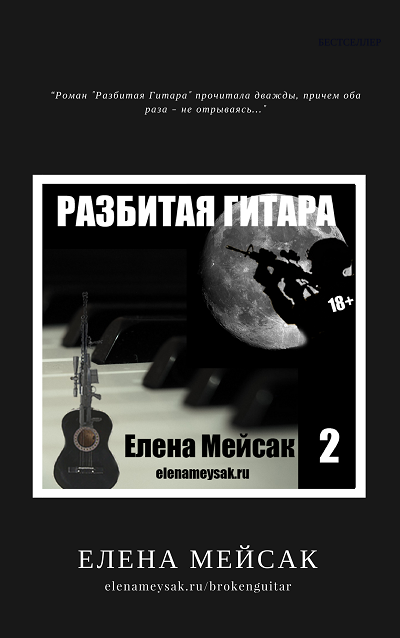 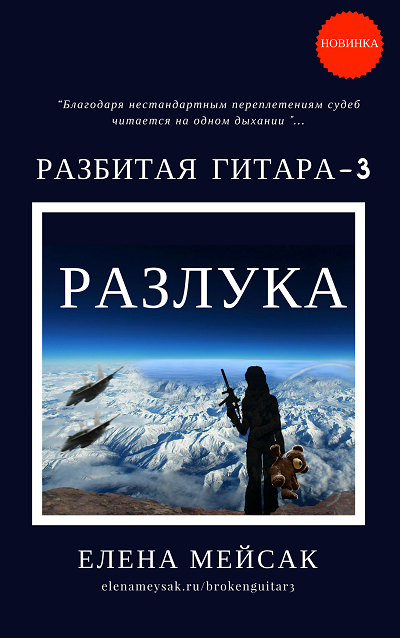 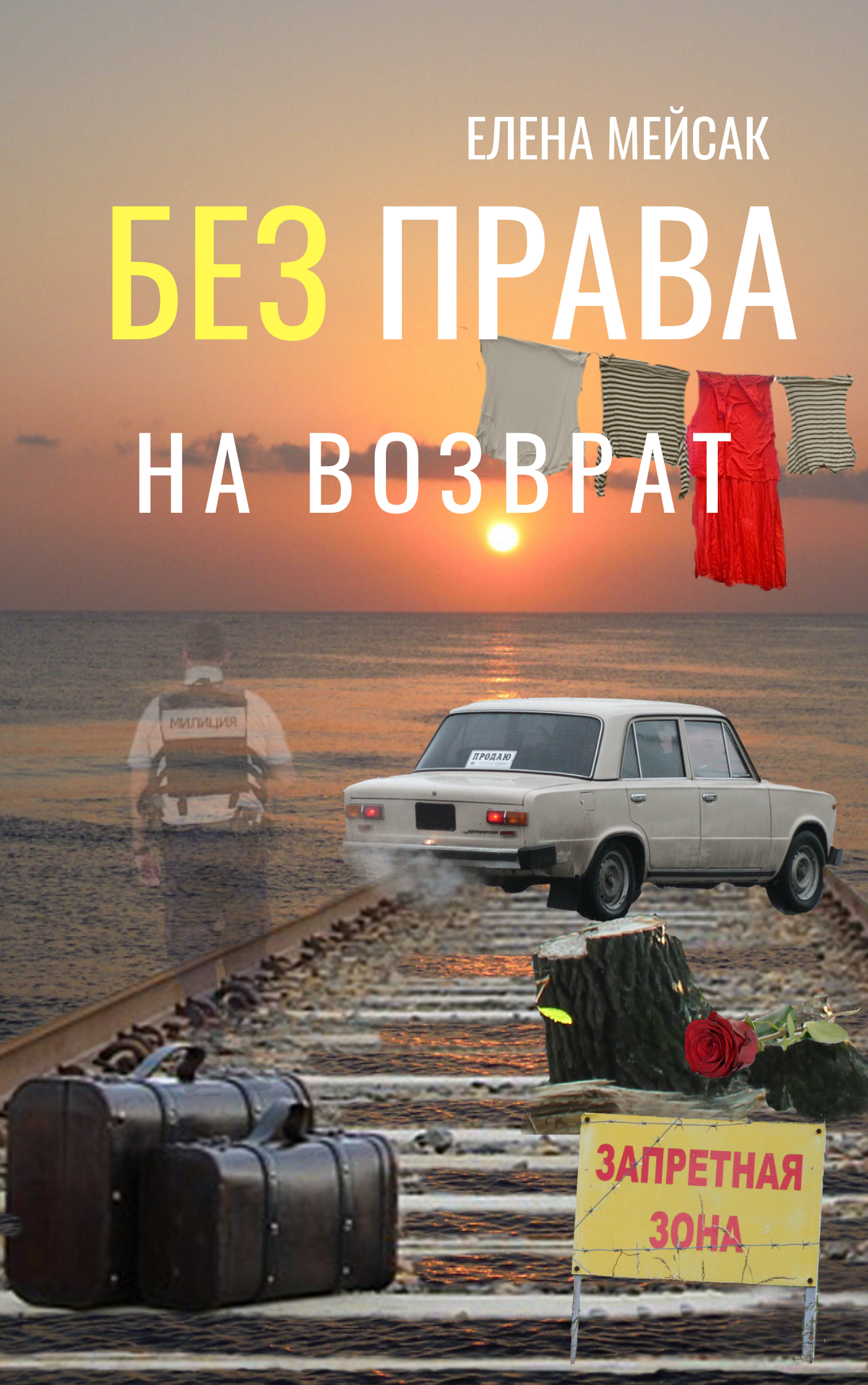